An introduction to medical device software regulations and requirements to include the latest EU and FDA guidance and risk management.

This intensive three-day course provides a comprehensive appraisal of the regulations and requirements that apply to medical device software worldwide. The programme will be highly interactive, using real-life examples and state-of-the-art practices identified by Notified Bodies in Europe. There will be in-depth coverage on how to prepare compliant technical file documentation for medical device software products and a review of software specification, risk management, architectures, usability and resulting design documentation. Presentations will also offer practical tips on how to streamline the development process and provide an understanding of the regulatory requirements and how Notified Bodies review technical files.

There will be sessions on the practical implication of risk management and usability and an analysis of the differences between FDA guidance and MDR guidance on medical device software. Software recalls, the use of apps in medical devices, the implications of the new draft usability standard, and advice on how to validate your system design will also be addressed.

PLEASE NOTE DAY 3 CAN BE BOOKED AS A ONE DAY COURSE, PLEASE CONTACT US IF YOU WOULD LIKE TO TAKE THIS OPTION ON: info@management-forum.co.uk

Introduction to the regulations

Software qualification – is it a medical device or not?

Considerations for placement on the market

MDR in a nutshell with software considerations

Safety and performance requirements for software

Practical construction of a technical file

Placing medical device software on the US market

Practical construction of a 510(k)

Practical construction of a clinical evaluation plan and report

Development of a literature review protocol 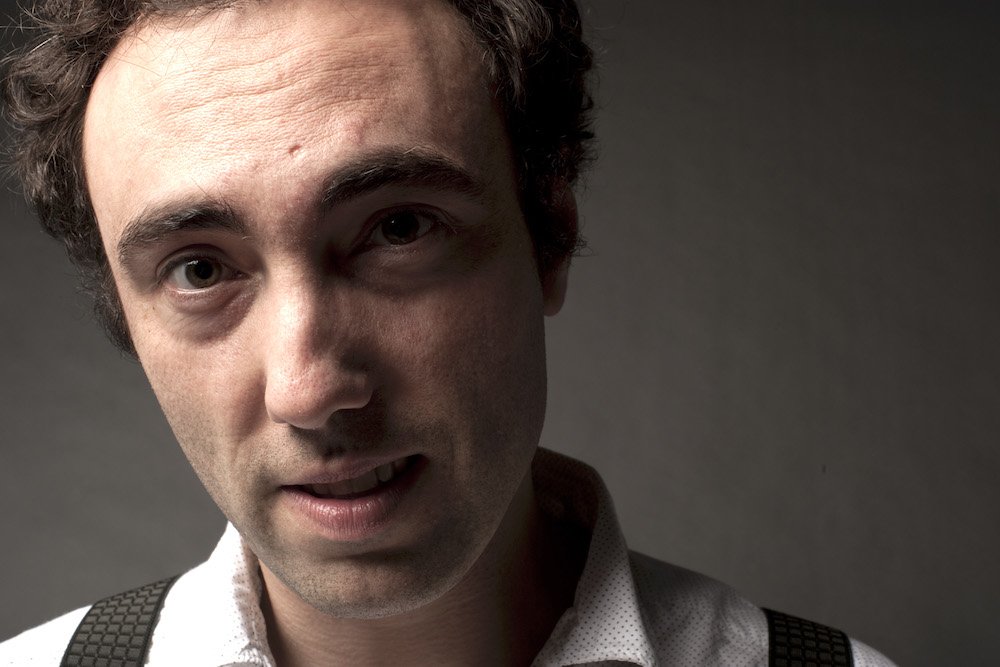 Koen Cobbaert is Quality and Regulatory Manager at Philips Healthcare. He represents COCIR in numerous work groups at European level. COCIR is the European Trade Association representing the medical imaging, radiotherapy, health ICT and electro-medical industries. In 2009 COCIR created its software task force, which Koen has been chairing ever since. He put on paper the first draft of the qualification decision tree, which was later successfully adopted by the Member States in “MEDDEV 2.1/6 on the qualification and classification of standalone software”.

Under Koen’s leadership COCIR’s software task force has contributed to the 1st and 2nd edition of this MEDDEV and has proposed the IMDRF work item on software as a medical device, which ultimately lead to IMDRF guidance on the qualification, risk stratification and clinical evaluation of software as a medical device. Currently Koen’s work focuses on drafting the European guidance for classification of medical device software, which is expected to clarify among others the use of classification rule 10 and 11 under the Medical Device Regulation (MDR).

Koen wrote several COCIR papers on a variety of software-related topics under the MDR: qualification of and responsibilities for rules engines, programming and runtime environments and libraries for dataflow programming and machine learning, economic operator requirements for app stores and digital marketplaces, significant changes of software, UDI numbers, etc.Via COCIR’s standards focus group he contributed to the development of IEC 82304 on safety requirements for health software and IEC 62304 on software lifecycle processes. Koen co-authored the FAQ on IEC 62304, which has been translated in several languages. Via COCIR’s North American sister organisation MITA he also contributed to several FDA guidance papers, including the guidance papers on patient and clinical decision support systems and on computer-assisted detection devices applied to radiology images and radiology device data. 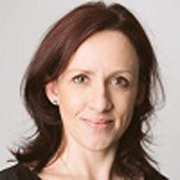 Zuzanna Kwade is Software Clinical Evaluation Lead at Dedalus Healthcare. Zuzanna holds a PhD in Biochemistry and has 15 years of experience in clinical and medical research. She is the co-author of several white papers on regulatory aspects of clinical research and clinical evaluation.

Learn more about our face-to-face and webinar training formats.

This course qualifies for 18 hours for your CPD records.
More about CPD

We can customise this course to meet the requirements of your organisation and deliver it at your location and/or online.

“I think it has been very useful and interesting, and I believe most people has been involved and participating, which makes it lively and helps you keep in the flow when doing online training.”

“The seminar was very good, the speakers and slides were very professionals and it covers wide aspects of the learned subjects.”

“I enjoyed the webinar very much, both presenters were very good and showed their depth of knowledge.”

“Both very good and enthusiastic speakers. It is very nice that they work with MDSW and have a lot of examples, which makes it more understandable. I liked the course and learned a lot. ”

“Both speakers were really good and brought the needed perspective to the discussion.”

“A very worthwhile introduction to the regulatory requirements of medical device software for anyone new to this device type. The course covered a broad range of relevant subjects and was delivered by speakers who were clearly highly experienced but also passionate about the subject matter. I would definitely recommend! ”

“The course is well thought and based on the expert's experiences. ”

“Good course, very interesting and complete overview with speakers that bring the insights of both an ex-auditor and an industry representative. ”

“A good intensive course - I would recommend for my colleagues especially who need a general understanding of MDR impact on medical SW. ”

“One of the best training courses I have attended.”

“This is one of the best training organised by Management Forum in term of the quality of the content and presenters. I am equipped to do my job! ”

“Engaging delivery of the subject by speakers who clearly had extensive knowledge and experience of medical device software in a regulatory environment.”

“Big thank you to Koen! He shared the latest information of the risk classification guidance.”